According to Wikipedia, The Book of Imaginary Beings, by J.L. Borges was written in Buenos Aires in the 1960’s and the website greekmythology.com says, ‘A Bao A Qu’ is a legendary Mewar creature.  Borges claimed to have read about the creature either in an introduction to the Arabian Nights by Richard Francis Burton, or, as well, in the book On Malay Witchcraft (1937) by C.C. Iturvuru.[2] The writer Antares conjectures that Borges’s tale might have been inspired by the Orang Asli myth, and that “A Bao A Qu” is a slurring of abang aku meaning “my elder brother”.[3] 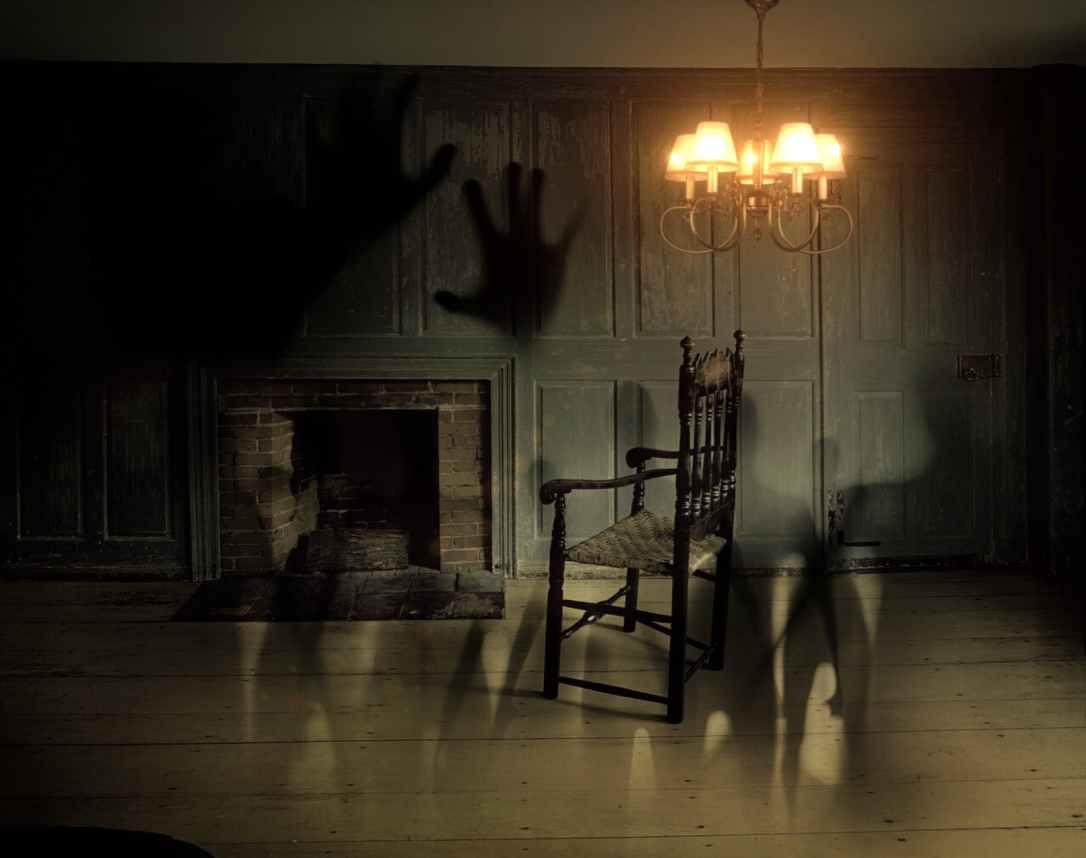 The following excerpt is paraphrased and taken from greekmythology.com…

The myth of the A Bao A Qu takes place after the fall of the gods. It is then that A Bao A Qu is invisible and living at the bottom of the Tower of Victory. It is said this tower was located in the city of Chitor, in India at the time.

The myth follows that people would make pilgrimages to this holy and sacred tower. They climbed the tower but only those people pure of hear that had previously achieved Enlightenment would be able to ascend to the very top of the tower. This is where the entity of the A Bao A Qu comes in. With each step the person takes up the tower, the A Bao A Qu gains more consciousness, beginning to glow in different colors hoping to find itself in the bluish glow of perfection. It is also said that the many tentacles and body becomes more solid as it follows the person up the stairway of the tower.

The problem is that every human on earth has sinned and is therefore not pure and has not reached Enlightenment, therefore the A Bao A Qu cannot attain its own perfection and reach the top of the tower, and depending on the story, return to its own dimension. It moans and sighs and heads back down the tower still following the human pilgrim. As it descends it loses it color and its solidity and in the end fades to invisibility and loss of consciousness. It waits in this limbo until the next person comes to make the climb and in the end continually returns to the bottom of the tower never achieving its own Enlightenment.

Only one person has ever reached the top of the tower according to the legend.

It seems to me, that there was only one ‘A Bao A Qu,’ but, what if there are many silently sleeping at the foot of the tower or elsewhere?

Potential Writing Prompt: There is a latent, sleeping creature at the bottom of a spiritually activated tower. The creature seems to be an energy sucker and dependent on humans for enlightenment. Where specifically does this creatures enlightenment lead, where does yours lead? It doesn’t appear to be an evil, creature, but you aren’t sure.

Prompt: In order to learn more about the spiritual realms of the universe, you ascend the tower steps of the Tower of Victory. You are in search of information in your enlightenment. You know the ‘A Bao A Qu’ will leech onto you, and when it does, You ask it one question: Where will we go, if I make it to the top of the steps? Presumably, since this creature lies in wait…it must know where it is and where it will go after. The answer to that question is your writing fuel.

Where will we go, if I make it to the top of the steps?

If you find this article fun and interesting and you decide to expand on this story -let me know how this story continues in the comment section below, and as usual…happy writing!